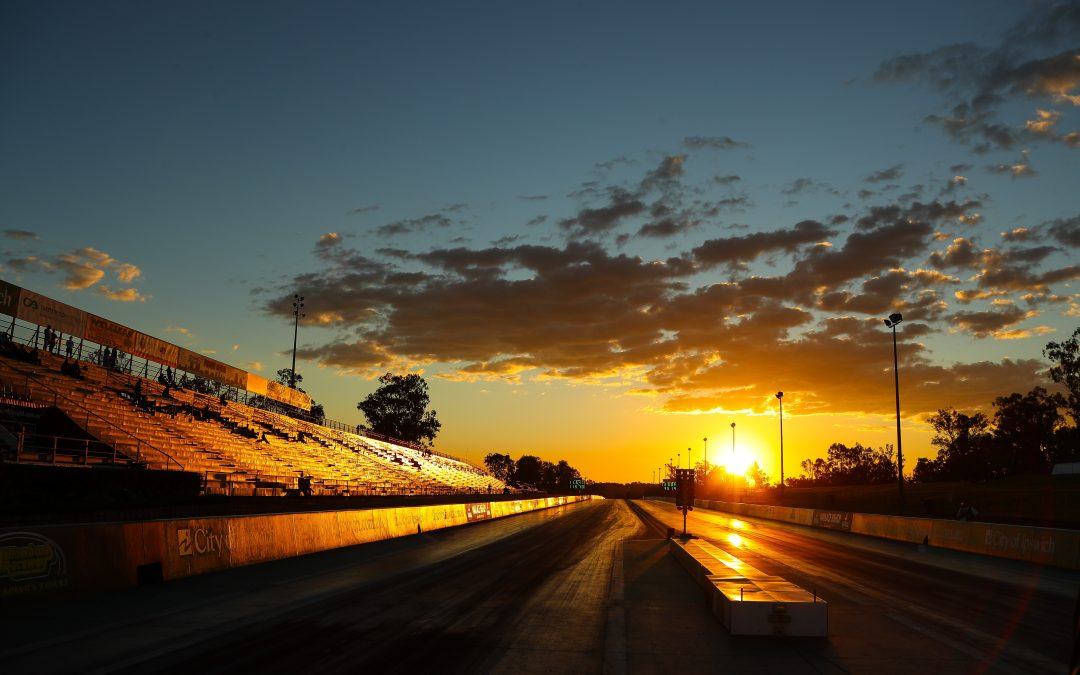 Have you noticed how 2020 was like a yellow caution flag being waved at a NASCAR Race? This colored flag is used when there is an accident, a car stalls or something blocks the track. It communicates something has happened on the track and there is a need to slow down. When this happens, a lot of drivers move their cars into the pits to refuel, get new tires, or have brief maintenance done. They are making these decisions based upon the fact that it would not penalize them time wise or lap wise.

America experienced the yellow caution flag in 2020 and in some cases it has continued. Despite this, there were several DBA churches who experienced fruitful growth even as they were under this flag. I would like to share with you 6 significant wins that pastors conveyed to me when surveyed about their ministries.

Old School Outreach – Many of our churches shared that there has been a rise in what I call old school outreach. Members made use of the telephone to connect with every single member of the church. Pastors reconnected with their members and prospects through home or lawn visits. Others contacted neighbors whom they had never met who lived within walking distance of their home or apartment.

Online Communication – Churches figured out how to connect with their members, prospects, and the world through various online platforms. One pastor stated he had to learn to connect with people where they were residing – which included using technology. Another mentioned that their church began providing online giving so that their members could more easily continue their giving. The result was that the church’s budget was met, and the church was then able to help others in the community. Another pastor said that people started watching online and now attending in person.

People Praying More– Several of our pastors reported that their emphasis on prayer had greatly increased. Churches have been very creative in this endeavor. One church created a Facebook prayer group. Another created an online Prayer Room. Others hosted a special night of prayer each week where requests are accepted and then lifted in prayer

Bible Reading Increased – Several pastors reported that they received feedback that their congregants were reading the Bible more. Some churches provided an online reading plan. One church developed an online Bible reading plan that was coordinated with their online small groups. This generated discussion when the group gathered.

Unity– This was an interesting observation. Churches that have met in different ways and utilized new forms of communication saw themselves as moving in unity to face the divisive obstacles. It’s almost as if the obstacles helped the team and the church move in a unified direction. Without unity, the church would have fractured during this season. One pastor described this experience as an opportunity for them to “crystalize their calling.” These challenging times helped them to create a unified vision.

Flexibility – One of our pastors said his church developed an attitude of generous flexibility for there were times when decisions and plans had to be modified or moved in a different direction. During this period of caution, church members and staff were able to pivot and remain flexible.

These six areas are only a few examples of how churches used this time of caution to bear fruit in their respective churches.

As we move into the second half of 2021, there is evidence that the green flag is about to be waved signaling that the race is ready to resume. At this point, the cars come out of the pits. As they pick up speed and reach turn number 4, they see the starter feverishly waving a green flag. Instantly engines roar, front ends come off the ground due to increased torque and the race is on again.

I believe much the same thing is happening in the local church. The green flag is being waived which indicates it is time to get back to business. The staff is working feverishly to make plans for the summer. Churches have a full program planned for the fall, yet they are unsure of the outcome. The idea of returning to normal is comforting, but the realization that a new normal may be on the horizon is overwhelming and daunting.

I would encourage the staff to proceed with caution. Evaluate what worked. Determine what can be carried over by preserving that which will help spread the gospel and insure the maturity of Christ followers. Decide what ideas or programs can be implemented long term from the time of the yellow flag. While not everything will fit, I urge church staff to develop new rhythms for the race toward the kingdom of God.