“Who Is My Neighbor?” 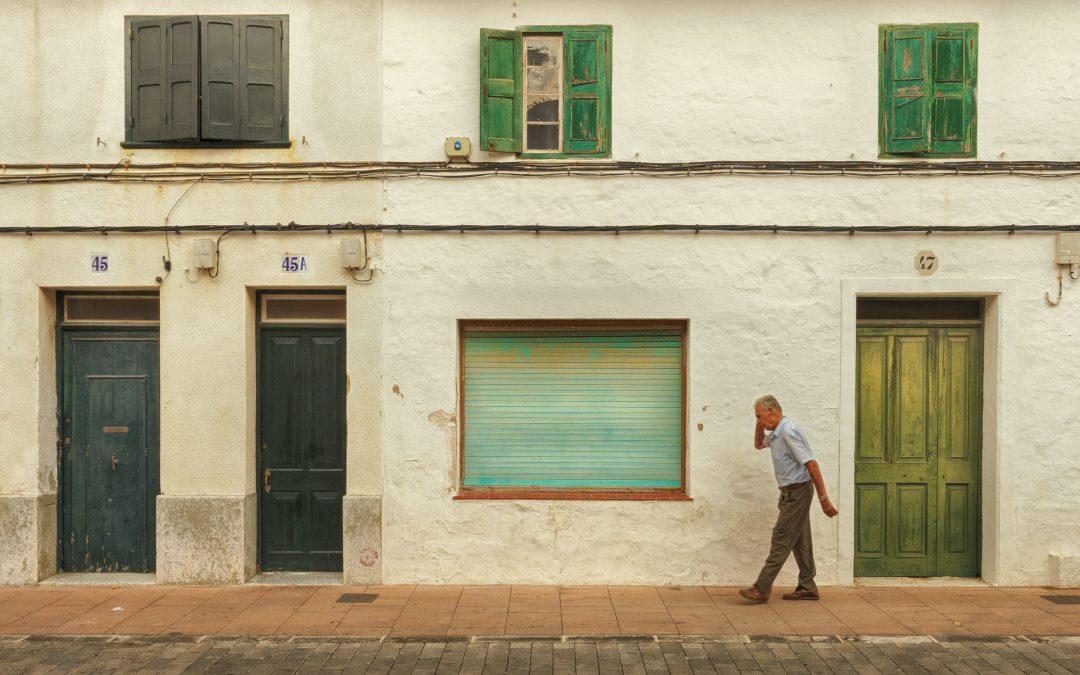 In the introduction to his book, Reaching the Nations: People that Change the World, IMB missionary Bryan K. Galloway refers to the “expert in the law” who asked Jesus this question. Jesus answered him by pointing out that cultural differences do not count when it comes to being a neighbor.

Yet, I am a creature of habit. For 17 years I lived among Mexicans during my childhood in both Torreón and Guadalajara. While there, I enjoyed the mixture of cultures at home and on the street. Later, I lived in Colombia for 31 years, where I was described by locals as one of their own. I suppose I could see myself as blending into the dominant cultures around me.

However, when I returned “home” over 5 years ago, I experienced my own reverse cultural adjustment (shock, as anthropologists call it). I discovered it was hard to blend in with culture. Which culture?

As I read Scripture (present tense, not past), I realize that God is concerned with Kingdom culture, and how this culture influences all other cultures. It has led me to broaden my cultural identity by including people who do not look like me or do the things I like to do.

Today, I participate in a racial and culturally diverse church congregation. I minister within in a bi-cultural Hispanic people group. I work in an association of 90+ churches of varying cultures, generational make-up, and histories. But I am still “more comfortable” in some of these than in others.

I recently quoted author Bryan Galloway’s illustration that culture “is like a warm, comfortable straight jacket.” The idea is that if one rests within the culture’s norms one is comfortable, but when one attempts to move and explore new patterns of behavior, culture will fight back to restrict one’s movement and force adherence to norms acceptable to its established shape.

We all have our cultural straight jackets. Having them is human, “normal.”

What is divine, however, is to experience God redeeming the differences between cultures and uniting them into His Kingdom culture. Otherwise, we might end up being “tricked by culture,” as Bryan Galloway stated in a blog two years ago, and limit His glory by superimposing our cultural definitions on His sovereign perfectness. And His sovereignty includes us all.

God’s desire is for me to be a neighbor to all who surround me. I ask Him for eyes to see and ears to hear my neighbors!